The Sum of Random Chance

Cole Wilkes, an eager rookie reporter for a small-town paper stumbles upon Sara Mackey mysteriously foiling a robbery at a grocery store. Desperate for success, Cole sets out to make his name on Sara’s unique gift. From the homeless man on the street to the cafe owner where she works, Sara seems to positively affect all she meets, and Cole becomes increasingly intrigued by her presence. Is Sara special in some way or are all the magical moments pure coincidence? Do the random choices we make in life lead us down a path of no return or will Cole gain a sense of self-worth before he sells her out?

LEE CHAMBERS, a film production graduate from Leeds Metropolitan University in the UK, has worked in England and Los Angeles writing and directing drama shorts, music videos and commercials. For 15 years Chambers taught screenwriting, producing, and directing in the film program at Confederation College in Thunder Bay, Ontario.

His feature work includes directing the feature, ‘The Pineville Heist’, which was sold to over 30 countries by Black Wolf Media Group and Shoreline Entertainment and currently available on Amazon Prime in Canada. Since launching theatrically via an exclusive deal with Cineplex in four cities the movie has gone on to 55 film festival selections with 70 nominations and 35 awards; including Best Feature Director at the 2016 US Hollywood International Film Festival and five Best Narrative Feature Awards. 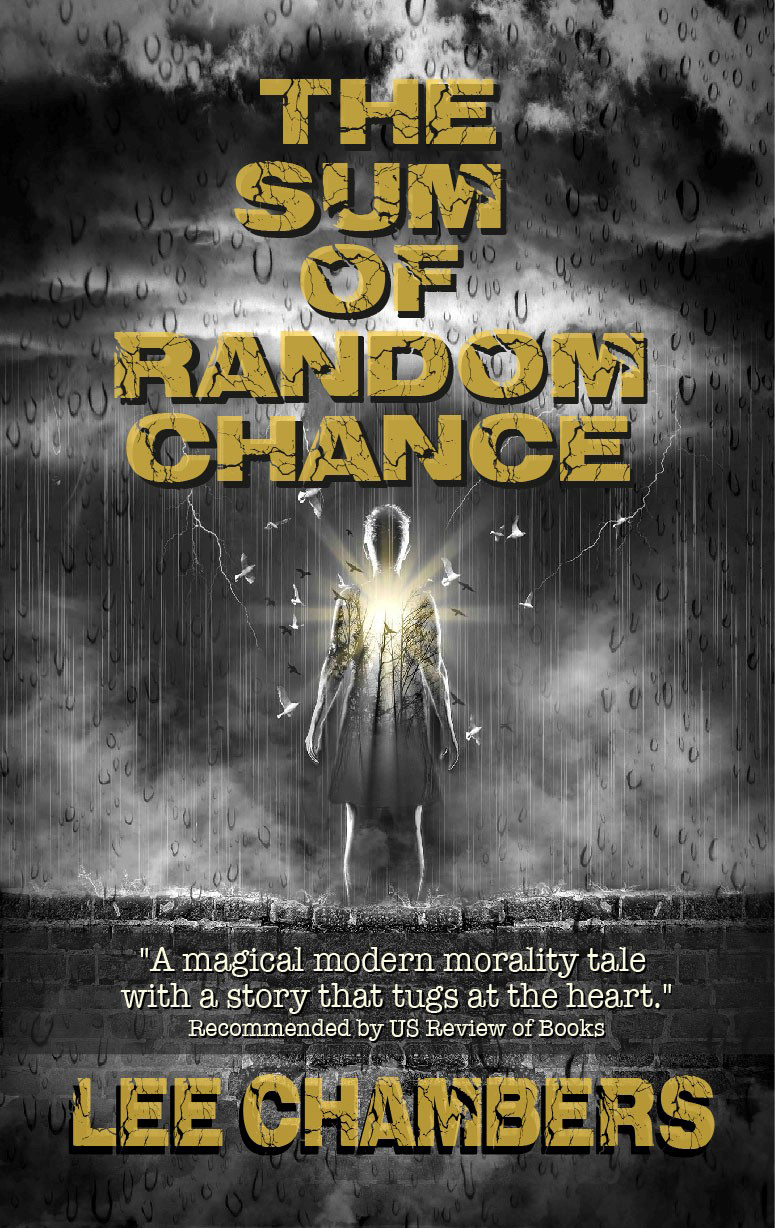